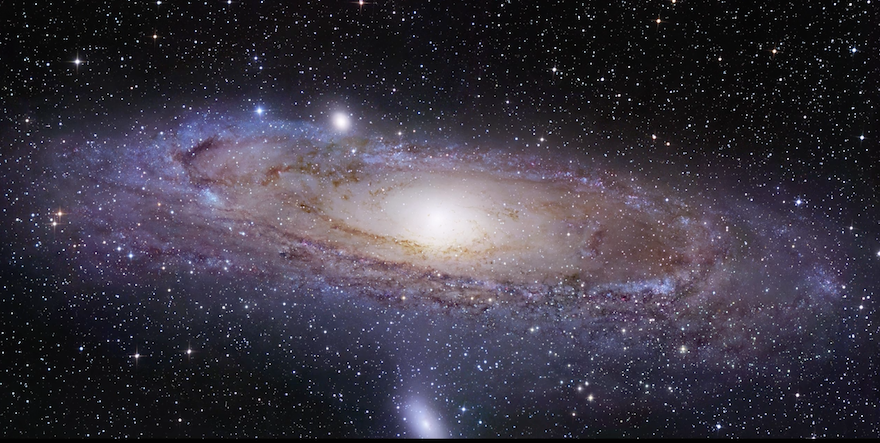 Announcing the 13th annual Universe Day! Universe Day is an annual birthday for the Universe on April 14th 2021.

On this 13th Universe Day celebration, we invite you and all other universe citizens and Evolutioneers to gather with friends locally to consider your rights and responsibilities as universe citizens and planetary Evolutioneers and then, choose where to best help to enact wise evolutionary solutions to our biggest global challenges while also celebrating the beauty and wonder of the universe we live in.

Similar to Earth Day events, individuals and organizations all over the planet are encouraged to self-organize their own Universe Day 2021 events and meet-ups to forward this year's Universe Day action messages (below.)

In true Millennial and openness style, Universe Day is a no-ownership, no-egos, get-the-message-out-now local and international co-created event. Imitate it, adapt it, improve it. “Steal it, even, if it hastens the spread of its vital message.

Here are some great suggested action goals for Universe Day 2021:

1.) Honor the Universe and its origin, the Great Mystery. Click here to see the most viewed page on this website, the page that contains all of the names we have called the Great Mystery and the Origin of our amazing universe.

2.) Act more effectively and wisely as universe citizens and planetary Evolutioneers. As such, we have the responsibility to act from a long-term and big-picture universe evolutionary perspective to wisely forward evolution on the planet for the benefit of humanity and its future. There are critical global responsibilities that transcend our national citizenship.

3.) Seeing every problem one faces as an individual, a group, a nation, or as humanity as a whole as an equal or greater opportunity and possible benefit if wisely faced and managed. Right now the world's number 1 problem after the Covid-19 Pandemic and the great global recession is rapidly accelerating global warming threatening a mass extinction of humanity thousands of times worse than all the pandemic deaths that will occur. This is one essential and life-critical area where we must act together and be effective trans-national planetary and universe citizens and as Evolutioneers. (Click here to read about the nine most critical facts about global warming today.)

4.) Radically reducing atmospheric fossil fuel carbon emissions on an emergency basis! This emergency reduction of human-caused carbon emissions is "Job One" for all of humanity. (The current escalating global warming is the result of human-caused carbon pollution of our atmosphere by fossil fuels. For emergency and non-emergency actions to be taken to slow and lessen escalating global warming, see the Job One for Humanity Plan.)

5.) Increasing awareness of the global warming tipping points, which are already making global warming irreversible and will if left unmanaged, lead to the mass extinction of much of humanity by mid-century. (Click here for detailed information on how this is already progressing.) And finally,

What will you do as an important part of the universe on this 13 th annual Universe Day December 31-January 1st?

The universe and its beautiful planet Earth are waiting for you…

Learn more about the steps of Job One for Humanity this year's Universe Day emergency and non-emergency actions for climate cliff prevention.!

What YOU can do now from anywhere in the world:

“Like” Universe Day International on Facebook! We also invite you to create your own local event that engages the levels of self, community, planet, and universe. We want to hear from you, and possibly feature you and your ideas for upcoming events, stories, and videos.

Learn more about how to be an Evolutioneer, planetary citizen, and universe citizen in the great transformational evolutionary adventure.!

Similar to Earth Day events, individuals and organizations all over the planet are encouraged to host their own Universe Day and meetups to forward the Universe Day message. Universe Day is a no-ownership, no-egos, get-the-message-out now viral event. Imitate it, adapt it, improve it, and even steal it if it means that its message is quickly adopted to build a more sustainable future.

What Else You Can Do to Learn More...

The foundational idea behind the message of Universe Day is derived in part from the wisdom of Albert Einstein when he said: “We cannot solve our problems with the same thinking we used when we created them.” One doesn’t have to be a scientist, activist, or political analyst to know that the challenges faced on a worldwide scale (the climate cliff and climate destabilization, war,  other environmental degradation, the unstable global economy...) have serious consequences. But rather than merely feeling overwhelmed by these issues, the impetus behind Universe Day is to expand one's perspective on how one thinks about them (as planetary Evolutioneers and Universe Citizens,) and --- shift our lives into better alignment with universe-scale, evolution-informed solutions --- new strategies for improvement based on universe-scaled science.

Universe Day is essentially a challenge to all of us. Amazing leaps in technology have extended the vision of the naked eye well over a million times. With recent innovations in astronomy and evolutionary science, we’ve discovered more factual knowledge about the universe in the last 20 years than in all of human history. With these leaps in our collective vision, we are touched and impacted in our consciousness by the rareness and miracle of what we have here on Earth. In other words: just as the universal informs the personal, so does it transform our planetary perspectives. Can we use these new extensions to our collective eyes, ears, hearts, and souls to examine what this planet and universe means to us in the bigger evolutionary context and panorama?

For more information on what planetary Evolutioneers are and do go here: http://universespirit.org/what-evolutioneer-why-are-evolutioneers-critical-better-future

Most of the open-ended processes that we associate with human uniqueness, from flexible brain development to symbolic thought and cultural diversity, reflect fast-paced evolutionary processes that take place within an architecture created by genetic evolution. We have not escaped evolution. We experience evolution at warp speed. The starship of evolution is not like the starship Enterprise, however. Unless we understand how it works, it will take us to places we don’t want to go.Air Force 1 Mid Flyknit