Here is how Evolutioneers understand and use crucial evolutionary laws, values, and trajectories. 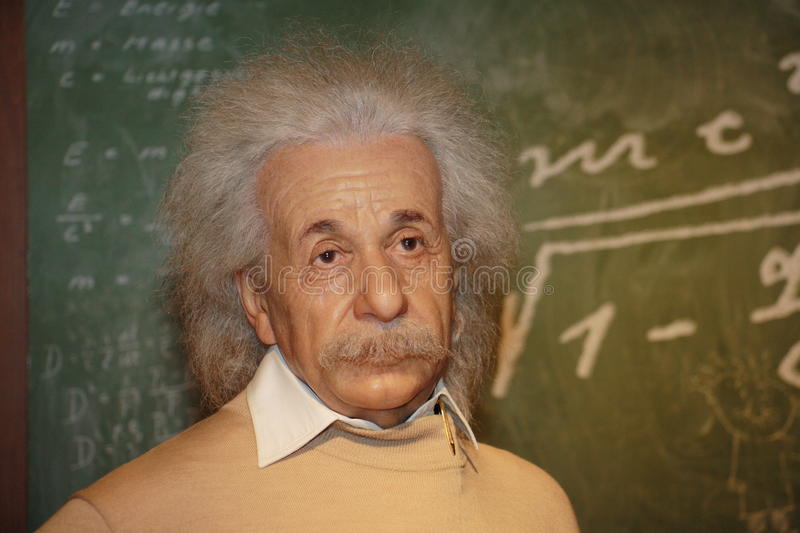 The following four survival laws and their qualifying materials provide a template for advanced evolutionary decision-making by Evolutioneers.

Law One: Survive! (exist for as long as possible.)

Law Two: Survive optimally by continuously managing or adapting to the ever-changing conditions of existence.

Here are the six critical dimensions of survival:

as humanity as a whole,

as and through biological life on Earth (and possibly elsewhere,) and

as and through the continued existence of the physical universe.

One does the above by preserving and forwarding the essential contexts (environments,) processes, relationships, and transformations that either allow for or directly forward ongoing or expanded individual and collective survival existing for as long as possible. Anything that lessens one's survival potentials within these six dimensions of extending the time and scope of existence would be counter to optimizing personal and collective survival.

Law Four: Surviving optimally also means that wherever and whenever possible, with wise discrimination, one also aligns oneself, one's various groups, and humanity with crucial values and trajectories derived from the time-proven and time-tested success principles from billions of years of the evolution of life on Earth.

These crucial evolutionary values and trajectories are having, developing, or expanding:

2. learning resulting in new skills, abilities, and intelligence through experimentation and acquiring knowledge of past and present

8. full consequence capture and full accountability (the abilities of managers/governing bodies to better align the unaligned self-interests of the parts of the group to the interests of the whole group and, which is also in alignment with the critical trajectories of progressive evolution,)

9. order, integration, and harmony within groups and unions,

10. wisdom, and the prediction of the best possible courses of action based on knowledge of past and present and evolutionary principles,

15. release of new potentials, which expands or restarts the evolutionary processes in new ways.

As one can see surviving optimally is a complex and challenging matter requiring careful study, thought, discernment, and decision making, which is based upon the whole collection of evolution-proven survival-enhancing values and trajectories which support the contexts, processes, relationships, and transformations needed for preserving or extending both life and the quality of life. One has to continuously manage or adapt to the ever-changing conditions of existence by collectively using the above factors to ensure that they are genuinely making the wisest decisions that benefit the six dimensions of survival for the longest possible time.

The list of guiding and optimizing values and trajectories above also will help prevent selfish, narrow-minded, or poorly educated individuals societies, or governments from making exclusively self-serving or selfish decisions and then passing them off to the broader public as good for the common well-being, ethical, wise, or the best decisions for "the greatest good for the greatest number." The optimizing principles above will help you identify when the decisions or actions being forwarded by any entity are primarily or exclusively for the benefit of that entity or a privileged few.

Not surprisingly, a good portion of the values above also corresponds well to many of humanity's best traditional, humanistic and other value systems seen here.

What if we were to understand the resurrection and ascension not as the bodily translation of some individuals to another world—a mythology no longer credible to us—but as the promise of God to be permanently present, ‘bodily’ present to us, in all places and times in our world? In what ways would we think of the relationship between God and the world were we to experiment with the metaphor of the Universe as God’s ‘body’, God’s palpable presence in all space and time?nike free run 5.0 fashion