The nonprofit organization that creates this website has the courage to boldly speak out about the controversial issues on the progressive directionality of evolution as a system as found in what is called Evolution 2.0. On this website (and a few brave other websites and from a few other brave voices,) you will find more information about Evolution 2.0 where the progressive directionality, values, goals, and even the possible "end of evolution" possibilities of universe evolution are discussed openly and taught. 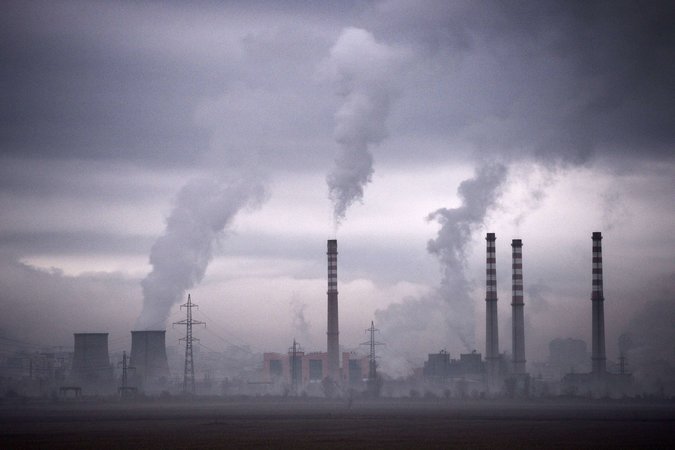 Looking for something inspiring to watch tonight about global warming instead of Game of Thrones? Check out this sneak peek of Years of Living Dangerously, which will premiere on Showtime on Sunday, April 13 at 10 p.m. Watch the first episode of Years of Living Dangerously in full by clicking this link: https://www.youtube.com/watch?v=brvhCnYvxQQ#t=444

"You cannot be called an alarmist if there really is something to be alarmed about." Unknown

The prime directive of evolution might well be survive and reproduce, but the Golden Rule of Evolution most applicable to human culture for determining what is good and what is bad is something quite different. Click here for all the details...

Morally laden terms such as ‘good’ and ‘bad’ have a surprisingly simple biological interpretation. Traits associated with ‘good’ cause groups to function well as units, while traits associated with ‘evil’ favor individuals at the expense of their groups. But as we all know, groups whose members are good as gold toward each other can behave toward other groups in the same way that evil individuals behave toward members of their own group. No one can be trusted on the basis of their job title—not scientists, politicians, priests, or self-righteous intellectuals. Trust requires accountability. Some individuals are accountable on their own, but that’s not good enough at the institutional level. An effective government, religion, or scientific culture must include mechanisms that make everyone accountable.air max 90 essential free