Here are our most important global warming predictions for 2020: 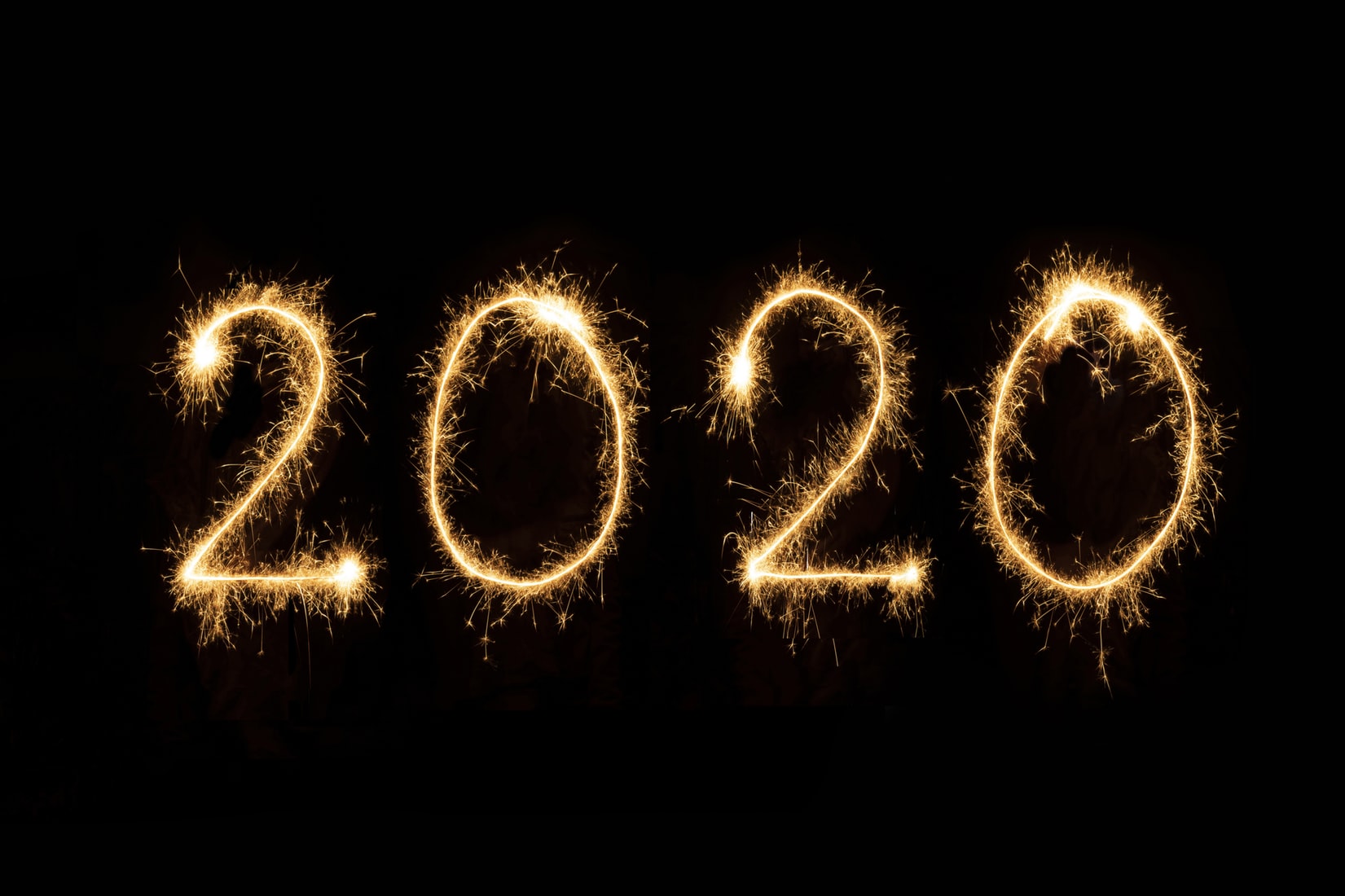 1. 2020 will be the year that media, many other environmental groups as well as large philanthropies will start talking about the global warming extinction emergency in earnest!

2. We predict that the first brave politicians and governments around the world will also begin openly telling the world that we are now facing nothing less than a global warming-caused extinction emergency.

3. An additional 100 million to 500 million of the young people around the world will link together in frustration and desperation and they will angrily protest the global warming extinction emergency shaming their national politician's inaction! It will be the youth of the world who will rise up and demand that their lives are not cut short and made horrific by our politicians' inaction in fixing global warming.

5. Unfortunately, 2020 will also be the worst year ever for global warming-related catastrophes.

Bonus prediction: The world will become more aware that the global warming fossil fuel reduction targets and global warming consequence timetables being promoted by the UN and other authorities are grossly underestimated. Click here for more on this.

Here a few of our most important educational successes that have helped shape the cutting edge of the global, global warming conversation.

1. Almost eight years ago, we began using the term "global warming emergency" to describe the real crisis we face. This term is now regularly used in the media and by other global warming environmental groups around the world.

2. For over the last four years, we have been challenging the false fossil fuel reductions and the false global warming consequence timetables given to the public by the UN's leading authority for governmental programs. This has resulted in some media and more environmental groups also speaking out publicly that we have been given dangerous and grossly false global warming estimates that benefit the politically powerful, developed nations and the oil exporters.

The above education accomplishments would not have been possible if it was not for you helping to support the ongoing research, analysis, and current free publications.

Our future depends upon adapting our cultures to the realities of modern life at an unprecedented spatial and temporal scale. The idea that we can do this without a detailed knowledge of genetic and cultural evolution will appear laughable in retrospect—if we are lucky enough to persist in our current maladaptive cultures for so long. Perhaps someday we will confidently steer ourselves into the future. Until then, we will be like the Wizard of Oz in his hot air balloon, who doesn’t know how it works.Air Max 95 Essential