You have to see this short fun global video and get re-inspired!  It was the #Film4Climate 1st Prize Short Film Winner. 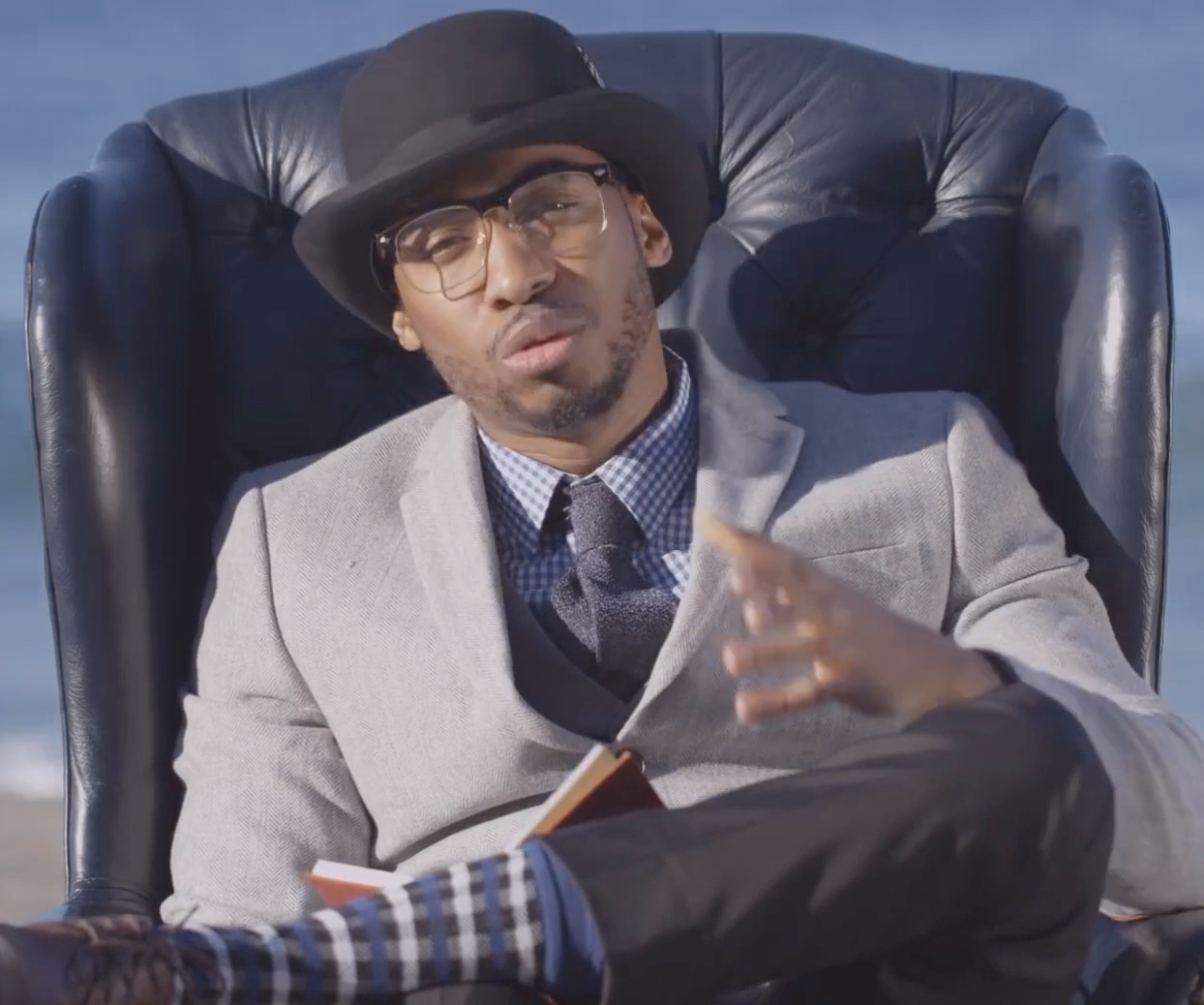 Click here to watch the fun and inspiring video called 3 Seconds. It lasts 4 minutes and 17 seconds.

(This video was discovered by our volunteer bookkeeper.)

In the evolution of life on this planet, cooperation between living processes began over very small scales and has progressively increased through the formation of larger and large-scale cooperative groups and organisms. Three thousand million years ago, cooperation extended only between molecular processes that were separated by about a millionth of a meter, the scale of early cells. Now, cooperation extends between human organisms that are separated by up to twelve million meters, the scale of the planet. The same evolutionary forces that drove the expansion of cooperative organization in the past can be expected to continue to do so in the future.Nike Jordan Super Fly 4