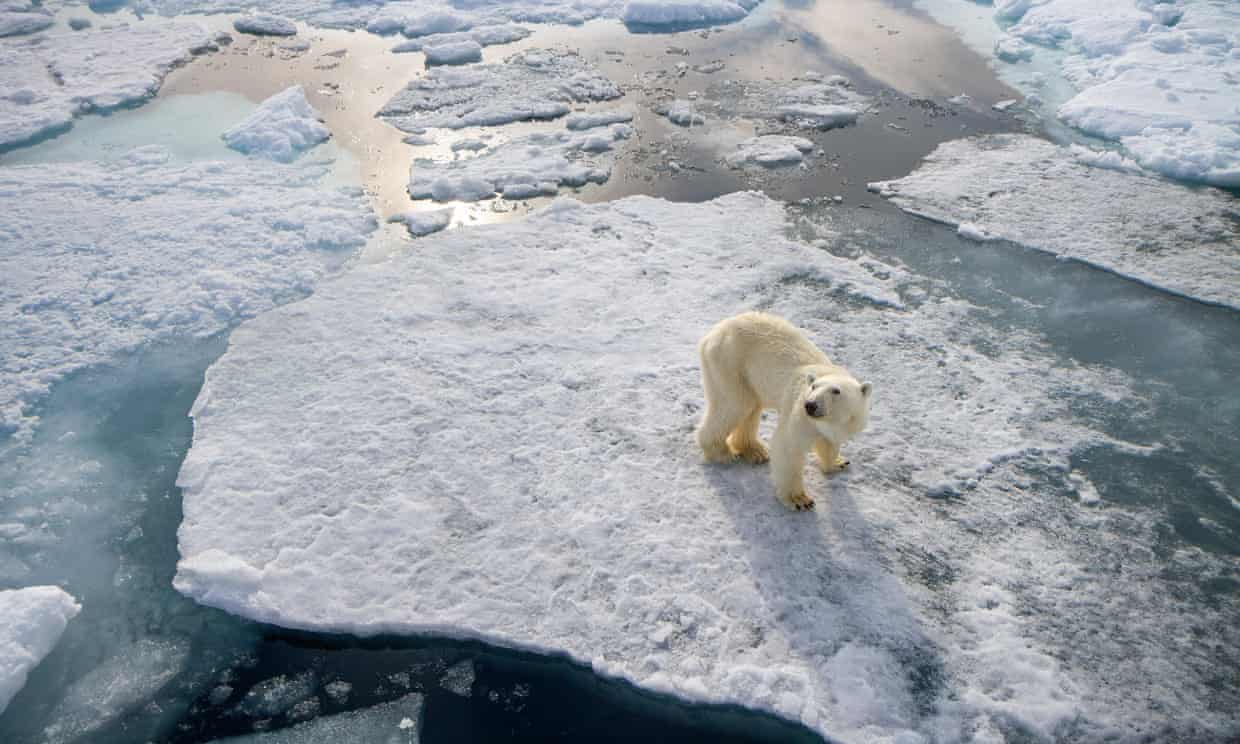 The new research suggests he world’s oceans will be on average at least 60cm higher by the end of the century. Photograph: Jonnie Hughes/BBC/Silverback Films/Jonnie Hughes

Research shows that pace of melting in Antarctica and Greenland has accelerated...

At the current rate, the world’s oceans will be on average at least 60cm (2ft) higher by the end of the century, according to research published in Monday’s Proceedings of the National Academies of Sciences.

Based on 25 years of satellite data, however, the research shows that the pace has quickened. It confirms scientists’ computer simulations and is in line with predictions from the UN, which releases regular climate change reports. 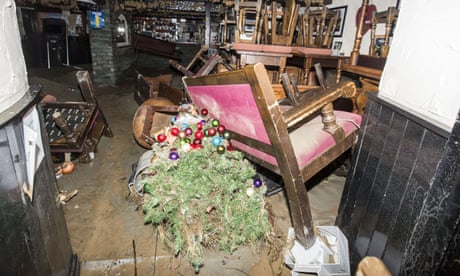 Weatherwatch: Extreme flooding on rise in Europe over past 20 years. Read more...

“It’s a big deal” because the projected sea level rise is a conservative estimate and it is likely to be higher, said the lead author, Steve Nerem of the University of Colorado.

Other scientists said even small changes in sea levels can lead to flooding and erosion. “Any flooding concerns that coastal communities have for 2100 may occur over the next few decades,” said Katy Serafin, a coastal flooding expert at Oregon State University.

Sea level rise is causing by warming waters and the melting of ice sheets and glaciers. Of the 7.5cm rise in the past 25 years, about 55% is from warmer water expanding, and the rest is from melting ice.

The process is accelerating, however, and more than three-quarters of the acceleration since 1993 is due to melting ice sheets in Greenland and Antarctica, the study shows.

Sea level rise rather than temperature is a better gauge of climate change in action, according to Anny Cazenave, the director of Earth science at the International Space Science Institute in France, who edited the study. Cazenave is one of the pioneers of space-based sea level research.

Global sea levels were stable for about 3,000 years until the 20th century, when they rose increasingly quickly because of global warming caused by the burning of fossil fuels, said Stefan Rahmstorf, a climate scientist at the Potsdam Institute in Germany.

Two feet of sea level rise by the end of the century “would have big effects on places like Miami and New Orleans, but I don’t still view that as catastrophic” because those cities can survive – at great expense, Nerem said.

When a storm such as Superstorm Sandy in 2012 strikes, however, sea level rise on top of storm surge can lead to record damages, researchers said.

As a result of a thousand million years of evolution, the Universe is becoming conscious of itself, able to understand something of its past history and its possible future. This cosmic self-awareness is being realized in one tiny fragment of the Universe—in a few of us human beings. Perhaps it has been realized elsewhere too, through the evolution of conscious living creatures on the planets of other stars. But on this planet, it has never happened before.Lebron XIII EP Glow