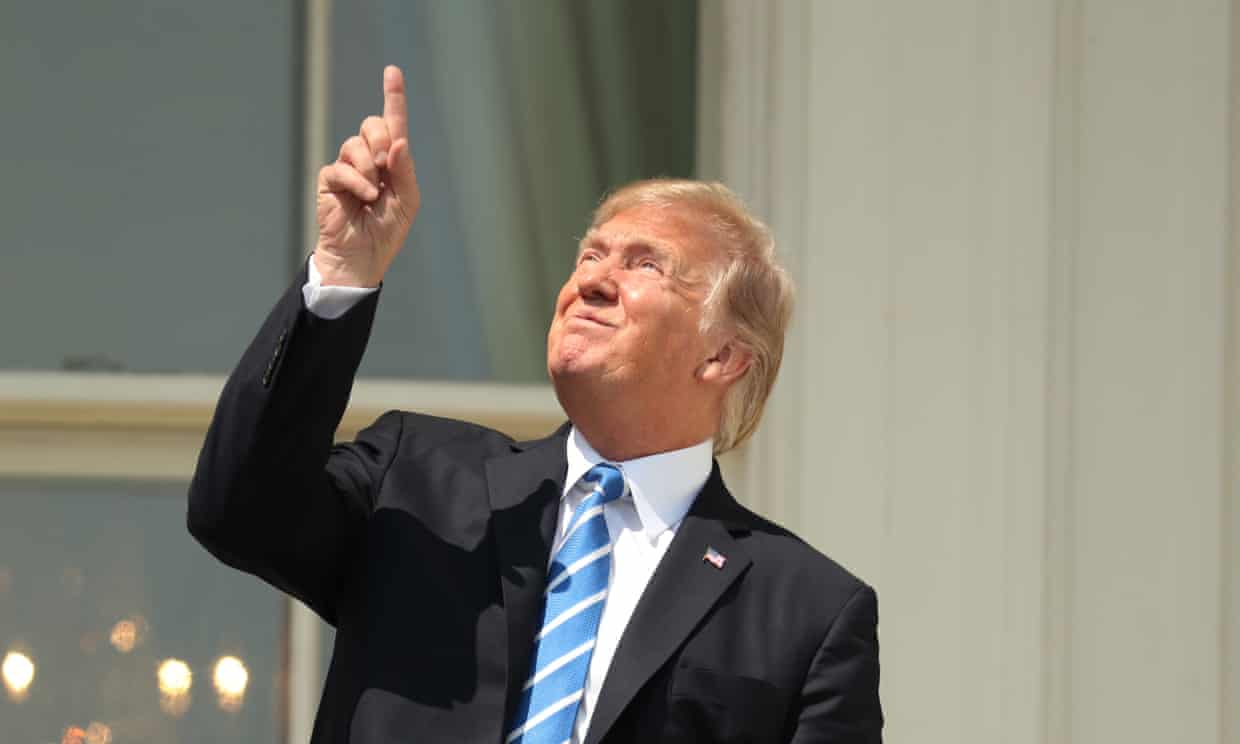 Climate myths are often contradictory – it’s not warming, though it’s warming because of the sun, and really it’s all just an ocean cycle – but they all seem to share one thing in common: logical fallacies and reasoning errors.

John Cook, Peter Ellerton, and David Kinkead have just published a paper in Environmental Research Letters in which they examined 42 common climate myths and found that every single one demonstrates fallacious reasoning. For example, the authors made a video breaking down the logical flaws in the myth ‘climate changed naturally in the past so current climate change is natural.’

Cook has previously published research on using ‘misconception-based learning’ to dislodge climate myths from peoples’ brains and replace them with facts, and beating denial by inoculating people against misinformers’ tricks. The idea is that when people are faced with a myth and a competing fact, the fact will more easily win out if the fallacy underpinning the myth is revealed. In fact, these concepts of misconception-based learning and inoculation against myths were the basis of the free online Denial101x course developed by Cook and colleagues.

The new paper published today suggests an even more proactive approach to defeating myths. If people can learn to implement a simple six-step critical thinking process, they’ll be able to evaluate whether climate-related claims are valid.

Trump sets out immigration plan in State of the Union address – as it happened. Read more...

Step 1: Identify the claim being made. For example, the most popular contrarian argument: “Earth’s climate has changed naturally in the past, so current climate change is natural.”

Step 2: Construct the argument by identifying the premises leading to that conclusion. In this case, the first premise is that Earth’s climate has changed in the past through natural processes, and the second premise is that the climate is currently changing. So far, so good.

Step 6: If the argument hasn’t yet been ruled out, determine the truth of its premises. For example, the argument that “if something was the cause in the past, it will be the cause in the future” is invalid if the effect has multiple plausible causes or mechanisms (as with climate change). In our example, this is where the myth most obviously falls apart (although it had already failed in Step 4).

Deployment via social media and schools

The authors suggest that their six-step critical thinking process can be deployed via social media through ‘technocognition,’ and in the classroom. Co-author David Kinkead from the University of Queensland said:

We hope our work will act as a building block for developing educational and social media resources, which teach and encourage critical thinking through the examination of both misinformation and fallacious reasoning.

Lead author John Cook envisions that educators and others can use this approach to neutralize climate myths themselves:

Our critical thinking process is a useful tool that scientists, educators, and communicators can employ to identify fallacies in misinformation, which they can use to create inoculating messages that neutralize the myths. This approach is practical, achievable and potentially impactful in both the short-term (e.g., in social media applications) and long-term (incorporating this kind of content into curriculum). Misinformation needs short, sharp, immediate inoculation. Our paper provides a blueprint into how to write these inoculations.

Climate denial suffers badly from a lack of critical thinking, which has spread all the way to the White House. Teaching people to think critically can help prevent it from spreading even further.

All healthy minded individuals are capable of discerning spiritual truth by using either their own direct experience(s) of the Infinite and/or by using the traditional spiritual validity tests and safeguards.air max 98

A guiding principle of Universe Spirit